This week at Kings Forest, we had our sports week. All week the children have been trying a range of different sports and have learnt lots of new skills. 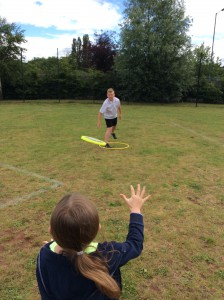 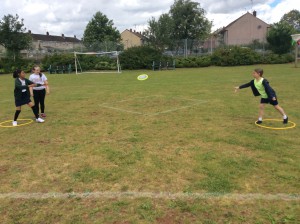 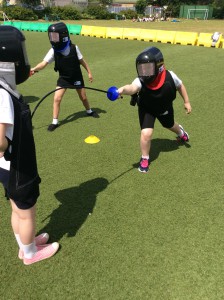 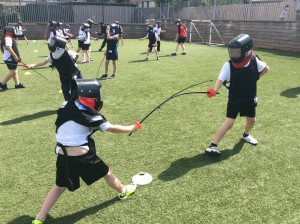 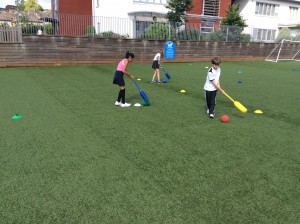 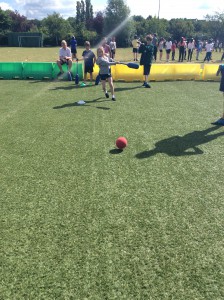 Don’t forget to check the blog next week. We will be adding pictures from our sports days!

From 8th – 12th June, the majority of year 6 visited our residential camp near Okehampton, Devon. Upon arrival, the children took part in team building activities followed by dinner and a two hour hike up onto Dartmoor, featuring a glorious sunset.

Tuesday was water sports day which involved canoeing, kayaking and raft building on a series of custom built lakes, culminating in a daring leap into the water to hit a ball hanging from a tree.

During the rest of the week the year group all had the opportunity to try a range of other outdoor pursuits. There was a cycle ride to the nearby Meldon Quarry, followed by a rock climb and abseil. The same trip involved gorge scrambling, which entails walking and climbing upstream over slippery rocks and three jumps (Baby, Mummy and Daddy – each increasing in height) into a deep pool. It concluded with a ‘refreshing’ sit down in the fast moving waters of the infamous ‘Washing Machine’. We were all glad to be wearing a wetsuit at this stage!

Each group also had the opportunity to try the high ropes course and to test their skills on the onsite archery range. Another trip to Dartmoor saw the year 6’s test their mettle when it came to small spaces; weaselling involves squeezing through various spaces between the many large rocks on the moor. Mr Ivanovich’s group enjoyed seeing him “stuck” in a hole for about ten minutes before the instructor agreed that the hole was actually smaller than him, and advised him to go back the other way!

On the final night we had a disco where children and adults threw some crazy shapes to some wild tunes. Many also did the Macarena.

On Friday afternoon we returned home, suntanned and weary. All in all it was a splendid week. The staff were so proud of all of the children for their teamwork, bravery and resilience in the face of so many new challenges. 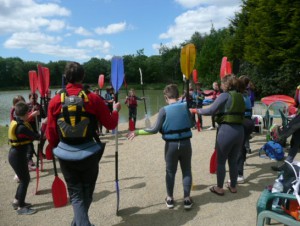 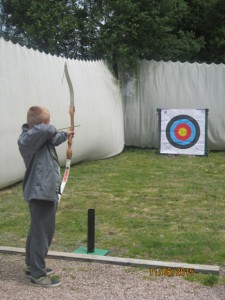 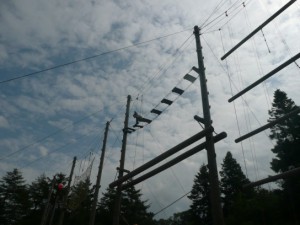 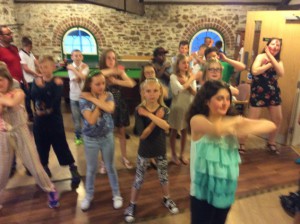 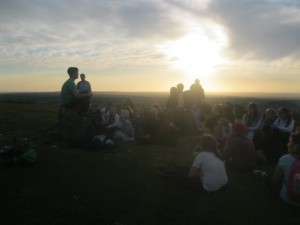 In year 5, we have been learning about space and for our bang day (Wednesday 3rd June) a robotics company visited our classes to introduce us to robots that work in space, such as the Mars Rover. We learnt skills such as computer programming, teamwork, problem solving and following instructions to construct lego robots.

“It was a fun, creative day!” Ruby (Stoat Class)

“It was a magnificent day.” Morgan  (Stoat Class)

“It was a great unique day to introduce us to space.”  Jack. A  (Adder Class)

First, we built our robots following online instructions. Once we had a completed robot we programmed it to complete several missions on Mars. During the day, we collected various points for each unique mission if it was completed successfully; if we got back to base we had double the points! We finished the day with a certificate for the highest scoring team. 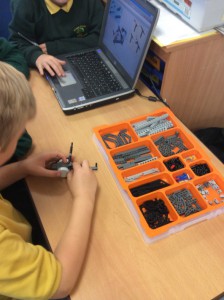 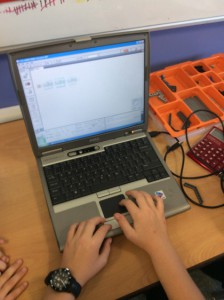 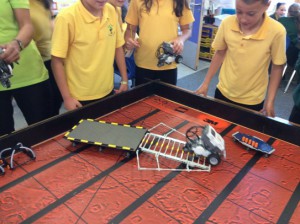 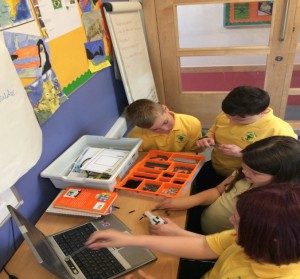 This week some Year 3 children went to BBC Bristol to help make a pond for their garden. They had to pick small rocks and stones out of the bottom of the pond so that the lining wouldn’t snag, help roll out, cut and place the lining and learned about the different plants that would be put into the pond. 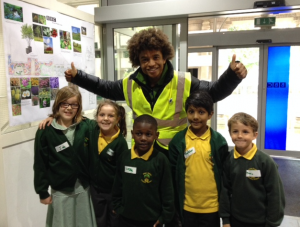 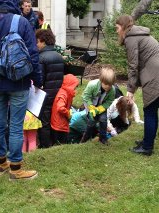 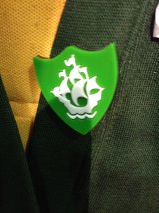 The children were joined by TV presenters Radzi Chinyanganya, Naomi Wilkinson and Tim Warwood and filmed for Blue Peter. Their hard work earned them a Blue Peter badge each!