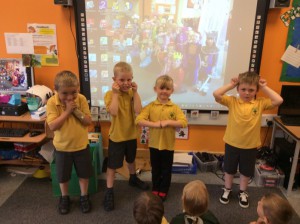 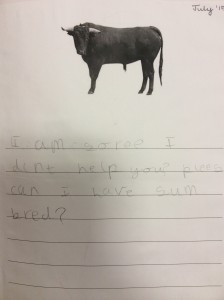 In the story the little red hen finds some corn and decides to make some bread but the other animals won’t help her. We had a go at making our own bread and worked as a team. It was delicious! 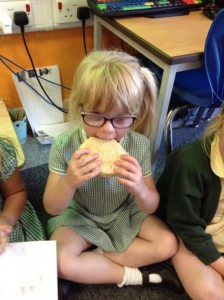 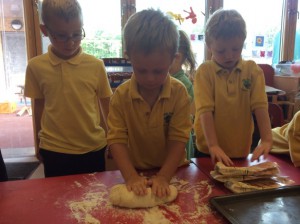 We have also been exploring clocks and learning to tell the time when it shows an o’clock time. We thought about the different times of day. Lots of us get up at 7 o’clock, we have to be at school by 9 o’clock, lunch time is 12 o’clock and we start getting ready to go home at 3 o’clock. 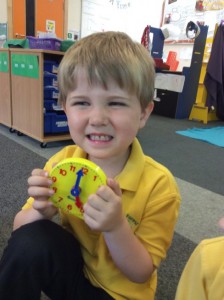 During sports week, as well as trying lots of different events, the children took part in a sports day. For Reception, years 1, 2 and 3 this took place at our school. Lots of parents came and watched as the children competed in their house groups. The competition was extremely close but finally Rowan were victorious! 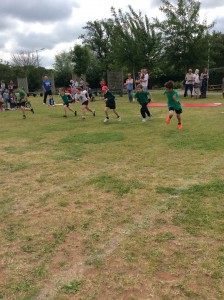 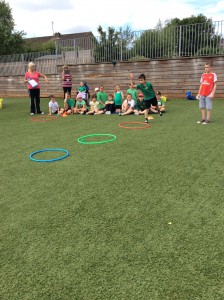 Years 4,5 and 6 went up to Mangotsfield secondary school for their sports day. The competition was fierce with the lead changing often between the four houses. The children worked very hard and cheered loudly for their friends. It was great to see such sportsmanship. After several highly competitive relay races, Willow emerged as the winners! 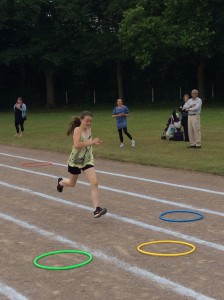 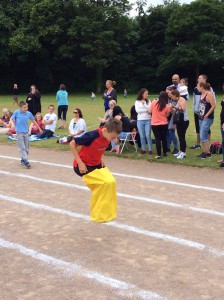 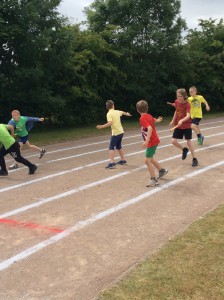 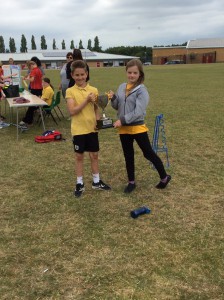