In Year 2 our topic is called Fire! Fire! Since the beginning of term we have been learning about the Great Fire Of London, we started off with a bang day where we dressed up in 1666 attire and learnt about what school was like at that time. In our Oracy lesson we made 999 calls, we had to speak clearly and explain what was happening. 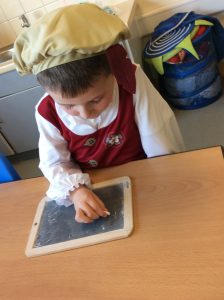 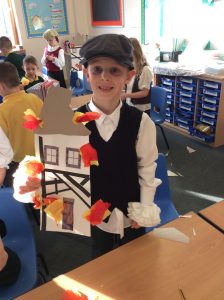 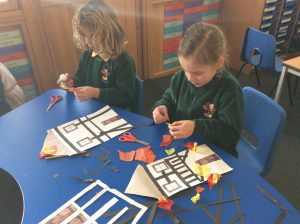 Since then we have investigated which would be the best material to make a house from, we tested wood, bricks, clay and straw. We concluded that bricks would be best as when we tested them they did not burn. We have also made houses which we set alight so we could see how quickly the fire spread. It was great fun! Now we are writing diary entries based on Samuel Pepys. 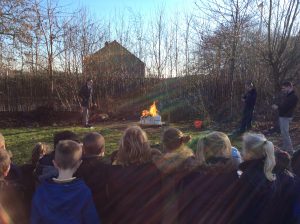 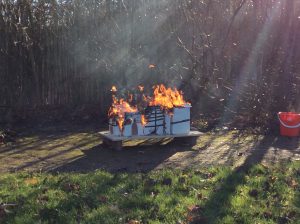 This week in Year 1!

This week we were incredibly lucky to have a builder to visit Year One. Mr Lewis (Jessica’s dad) came into school on Wednesday afternoon. He brought in his equipment and materials for us to have a look at. We all had a go at laying down bricks to create a brick wall. We learnt about how cement is made and how to use a spirit level. We were fantastic at asking Mr Lewis questions about his job. We all thoroughly enjoyed ourselves. Thank you so much to Mr Lewis for giving up his time. 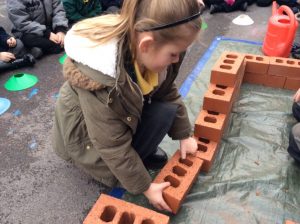 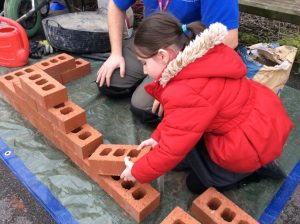 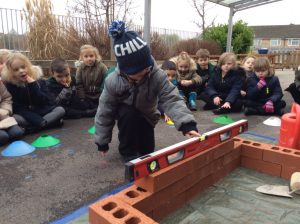 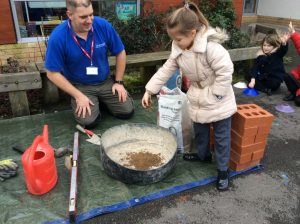 Our mathematical learning this week has been exploring the language of position. On, under, below, above, next to, in, behind, in front, up down, forwards, backwards  and even between, we have been placing objects and describing where they are to others. 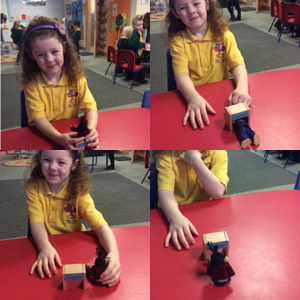 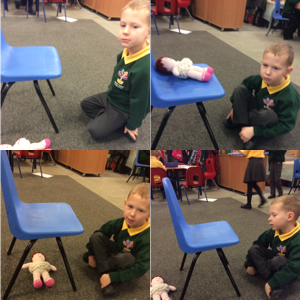 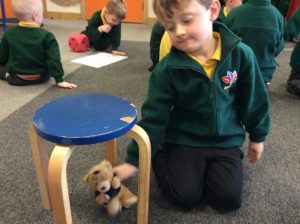 Our learning in English has focused on identifying rhymes and continuing a rhyming string. We labelled objects using Fred Fingers to segment the words and notied that words that ryhme often end in the same way.

Here are some examples of independent writing: 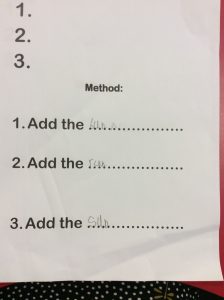 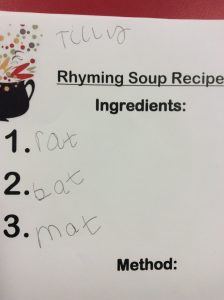 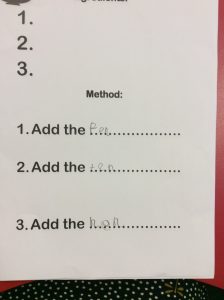 Firstly, a big thank you to all parents and carers who made it to our applause afternoon at the end of term 2. It was brilliant to see so many of you there and the children were very proud to show off their work, including their World War One stories, investigations into light and shadows, maths skills (including BODMAS!), WWI battle scene paintings and their poppy art which commemorated remembrance day.

Term 3 started with a new topic (called Endurance) and a suitable bang. To begin our learning about Ernest Shackleton’s legendary voyage to the Antarctic in 1914, the children were put into teams and then took on some South Pole inspired challenges. The first was to make a paper ship and load it with as many plastic blocks as possible. The winning vessel carried 1580 Diennes before it finally sank! Secondly, the children designed their own Antarctic Expedition Camp and played a customised version of the classic game Battleships. This involved devastating polar winds and fracturing ice sheets. Finally, sugar cubes were put to good use in the design of some rather nifty dog igloos, just like the ones Shackleton and his crew built for their team of huskies. 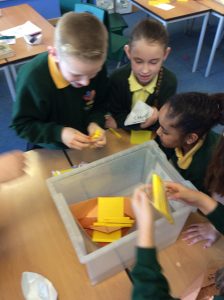 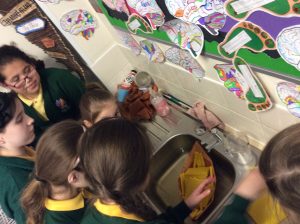 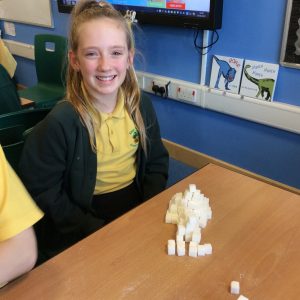 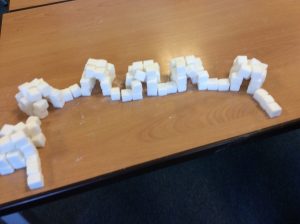 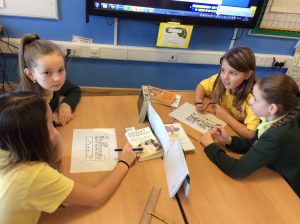 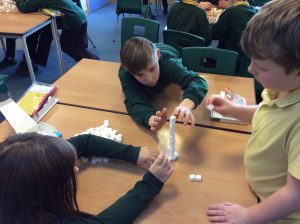 It was a fitting start to what is set to be an industrious and entertaining term.