This week in Reception…

The children have been exploring the outdoor area. They were making castles and dragons caves using the Podley and cushion resources. The children built some fabulous constructions and showed great team work. They even made their own slide and mini assault course. Some of the children made an aeroplane and said that they were flying to Spain! 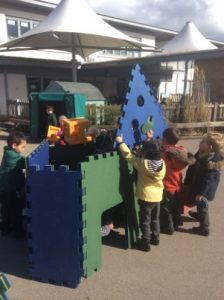 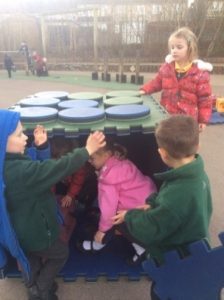 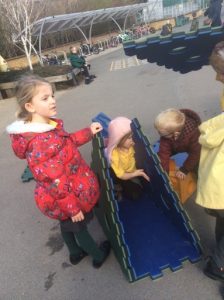 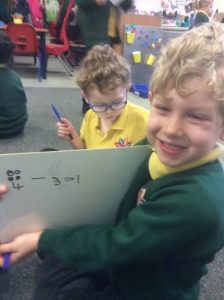 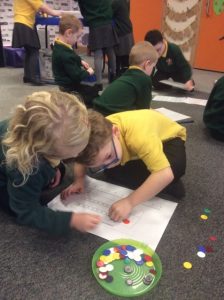 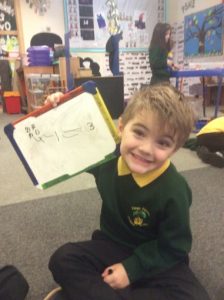 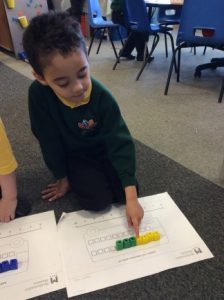 Last week we visited the S.S Great Britain. We had a fantastic tour all around the ship. It was incredibly windy on the deck! We learnt all about what life was like for people travelling on the ship. We even went underneath the ship and got to see an enormous propeller!

After lunch, we had a chance to look around the museum. We all loved dressing up. Everyone had a brilliant day. A big thank you to all the parents who came with us. 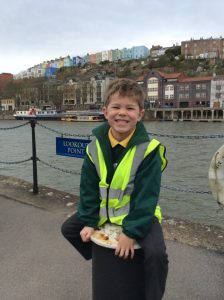 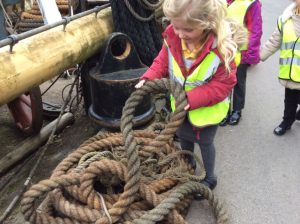 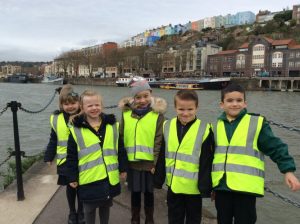 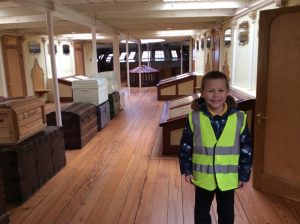 Last week, Years 2 and 3 were lucky enough to go to the Egg theatre in Bath.

We watched a performance called Bright Sparks which was about the brain. There was no speaking so we had to concentrate and the actors used facial expressions and movement to show their feelings. The performance taught us that there are two sides of the brain that usually work separately, however we learnt that if they work together they can achieve lots more! 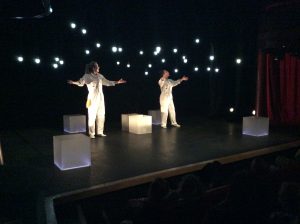 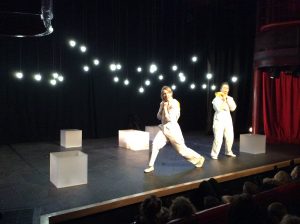 After the show the actors told us that the brain gives off enough energy to power a light bulb and could even power a smart phone! 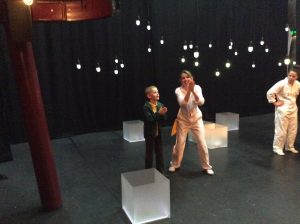 We also took part in a workshop where we learnt how messages are sent from the brain all around our bodies to make things happen, such as moving a leg. 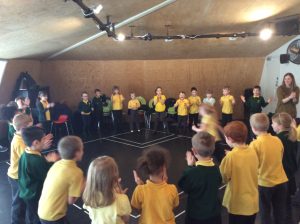 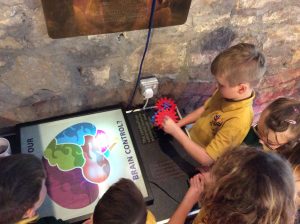 The children have been working really hard in Year 6 this term. SATs preparations are going well and we are really proud of them all for their diligence and brilliantly positive attitudes. In addition to this, almost the whole year group have now earned their twenty stamps and are confirmed to be attending the fantastic trip to Cotswold Wildlife Park which is booked for the end of SATs week. Our trip to Lifeskills earlier this week was an engaging, educational and a well-earned break from all of the written work the children have been undertaking.

The morning began with a warm welcome and the children were put into small groups, each with an adult group leader. For the rest of the morning, the children were put into different ‘real-life’ scenarios where they learned valuable skills such as: basic first-aid using the acronym DRAB (Danger, Response, Airways, Breathing); what to do in the event of a fire; safety around the home; and road safety amongst many others.

The children will use the knowledge they gained from this trip for their oracy presentation later this term where they will focus upon one aspect of keeping safe. The children’s enthusiasm, positive attitude and willingness to contribute were commended by several adults during the visit. Well done Year 6 – you represented the school exceptionally well. Keep it up!

This week we are bringing our Shackleton topic to a close by writing the final entry in a series of diary excerpts from various characters’ perspectives and we will be kicking off the next topic with a Bang Day on Tuesday 14th March. 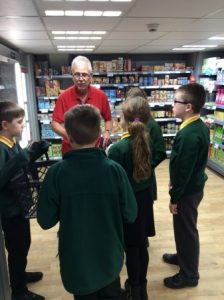 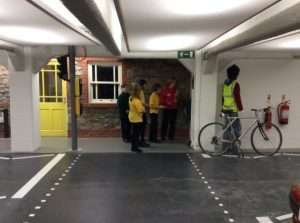 The possibilities are endless!

Last Friday, Year 5 were lucky enough to travel to Kidzania, Westfield, London. We were all very excited but a bit tired because we had to be at school by 8 o’clock! Despite the long coach journey and a few children feeling a bit sick, we made it there in one piece and were ready to enjoy all that Kidzania had to offer.

The first thing we had to do was go through check in and collect our 50 kidzos (this is Kidzania’s version of money). Then the real fun began! We could do what we wanted with our money but we were responsible for looking after it, using it wisely and earning more if we ran out. The children were brilliant and gave it their all. They threw themselves into every activity and weren’t worried about going into different activities on their own.

Throughout the day, lots of different activities were undertaken. Some children were police officers, cleaners, air conditioning engineers, chefs, hairdressers and animators to name a few. Kieran managed to get his pilot’s licence, Santino and Lucy climbed a wall, Abby got a tattoo and Jordan managed to open his own bank account! A lot of fun was had by all and we had some very tired children on the way home.

The day was a great opportunity for the children to experience a day in the life of an adult. They had to be independent, responsible and respectful of other people. They did the school proud and showed all of our values which made us very proud.

Thank you to all the parents and carers who contributed to the trip and volunteered their time to help raise more fund, they children really benefitted from this and had a thoroughly enjoyable day. 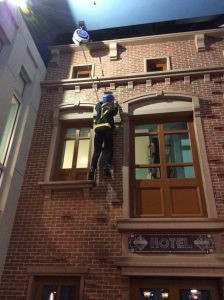 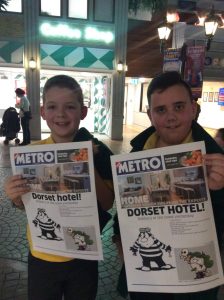 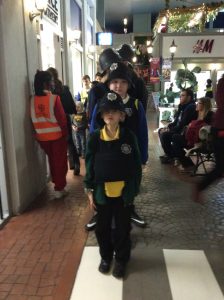 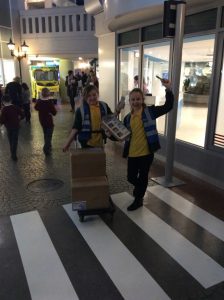