Year six have faced one of the toughest challenges in Primary School this week – Year 6 SATs! They have shown utter determination over the past months to get the best score possible, with everyone making superb progress in practise tests and exam technique. They won’t find out the results until July, but we are already so very proud of them for the way they have demonstrated incredible growth mindsets in their learning and resilience.

As a reward for all their hard work and perseverance, Year 6 spent last Friday at the ‘Cotswold Wildlife Park and Gardens’. In order to earn their place on the trip, every child also had to collect 20 stamps through attending extra support and reading sessions – well done to every single member of the year for meeting this extra challenge!

We had an amazing time on the day and our spirits were not dampened – even by a tremendous downpour! When we arrived, we were serenaded by the Siamang Gibbons which was a very strange noise indeed. We roamed far and wide through the park and saw white rhinos, zebras, camels, emus, porcupines, wolves, a posing peacock, and some very lucky individuals were even sneezed on by a giraffe! 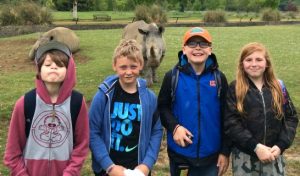 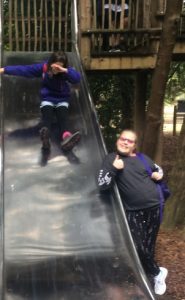 Sadly, next term is our current year six’s last at Kings’ Forest! To celebrate such an incredible journey coming to an end, we have a plethora of activities planned including: Red Cross workshops, camp, sports week, our show, leaver’s disco and finally our leaver’s assembly.

Keep an eye out for key dates in the newsletter and emails.

For the next two terms in Year 5, our topic is Medieval Britain where the children will be finding out what life was like for peasants, Kings and Queens and soldiers. We started our topic with a BANG…literally!

Following Medieval tradition the children were given a slice of cake each, one of which contained a hidden bean. The finder of the bean became King or Queen of the day. Adder’s Queen of the day was Bryony and Stoats Sophie Jacobs. The children then got to play traditional medieval games including: racquet sports, Boulles, pick up sticks, hopscotch, marbles, skittles, stilts and javelin. They were also given the opportunity to see what it was like to be a peasant in the stocks!

When asked what they thought of the day, David responded ‘Take me back to those times! Even the stocks!’ Leah showed us her competitive side and got very excited when she started to win pick up sticks.

You can see all the fun we had below. 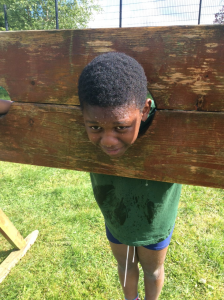 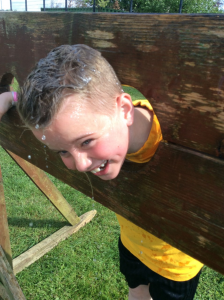 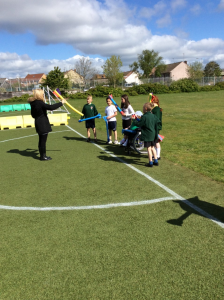 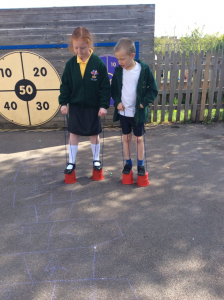 This week in Year 4…

We have come back from the Easter holidays with a fantastic attitude towards our learning. It’s been wonderful!

First thing on the agenda was to check on our mummified apples. As part of our Topic, Ancient Civilisations, we have been learning about the Ancient Egyptian way of life.  One aspect that was fascinating to learn about was the process of mummifying bodies.  So we decided, as no bodies were available, to try this out on our apples.  Have a look at the results below. 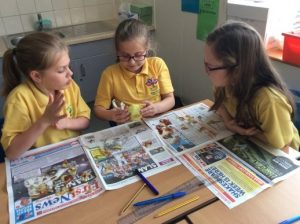 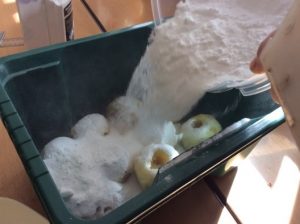 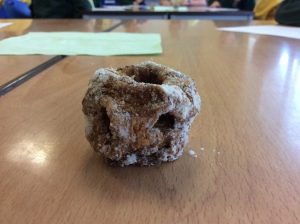 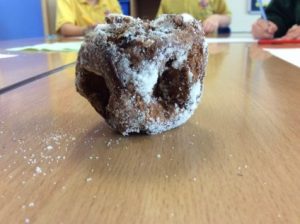 In Maths, we have been learning about reflective symmetry. As it was such a sunny day we decided to take our lesson outside.  Armed with coloured chalk, the children were challenged to create their own patterns using a line of symmetry.  Many great examples can be found all around the playground. 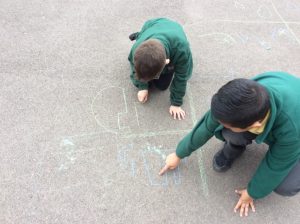 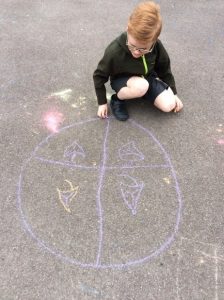