Last Monday saw the beginning of the 5th annual Kings’ Forest Arts Week. This year’s theme was The History of Art and it all tied in beautifully with our celebrations of ten years of Kings’ Forest Primary School. The week came to a creative crescendo on Friday with the first ever Kings’ Forest Arts Trail being held all over school. Thank you to everyone who came along to see the art and helped make it such a success. 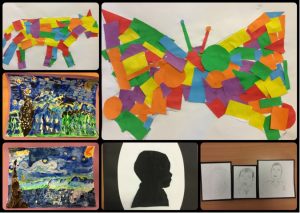 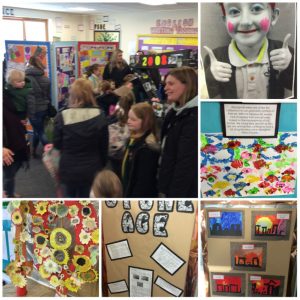 In Hare Class, the children have been learning about emotions and how they affect us. They made some fantastic salt dough sculptures, practised their photography skills and made cardboard collages showing different feelings. Great work!

The youngest children in the school excelled themselves last week by showing their creative side. They researched the early 20th century art movement Fauvism, which features vivid images made up of bright, exaggerated colours. They created Matisse inspired mobiles and they showcased their newly found cutting skills on a wonderful number ten made out of cut outs of their hands!

The reign of Queen Victoria is part of Year 1’s topic this term, so they studied the Victorian’s love of portraiture by having their photograph taken – no a smiling allowed! They then drew realistic illustrations of their friends’ pics. The whoile year group showed their amazing growth mindset while learning to draw oval shapes for their faces.

In Year 2, they researched Vincent Van Gogh and painted their own fantastic versions of his famous piece Starry Night. The painting skills on show were really impressive and the children were rightly proud of what they produced. It goes to show what can be achieved with perseverance when learning new skills. Their number ten was also a masterpiece – covered in sunflowers in homage to Vincent.

Bat and Deer class took their audience on a trip way back in time to Stone Age Britain. Their exploits included some beautiful cave paintings on cave walls that they had created using papier mache. They also painted some wonderful sunsets behind the silhouette of Stone Henge.

Miss McCusker and Miss Spencer’s classes looked at the culture of the Australian Aborigines, whose art is the oldest to still be created in the same way now, dating back to 70,000 BC! The children sculpted some impressive spirit animals from clay, experimented with pointelism paintings and recited their very own Haiku poems on film.

Stoat and Adder classes learned about Pop Art this week and how it revolutionized art in the 1950s and 1960s. They took their time to hone realistic line drawings of an everyday object that meant something to them. After several attempts which saw much improvement, these original pieces were used to create paintings and digital art inspired by Andy Warhol and drawings in the style of Brazilian contemporary pop artist Romero Britto.

The oldest children in the school took a dip into the bizarre world of Salvador Dali and his fellow surrealists, whose artworks first graced galleries in the 1920s. The children studied the style before embarking on their own journey into the unusual, creating strong images with pencils and felt tips. Their 10th birthday piece featured a 3D model of a tree and a ‘melted clock’ in the style of Salvador himself. 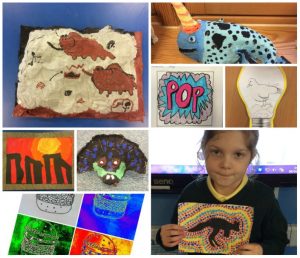 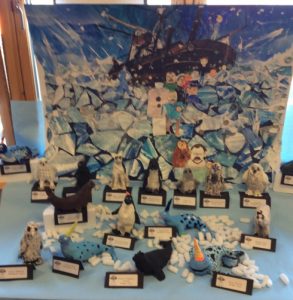 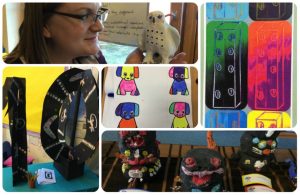 Thank you to everyone who came to support the Arts Trail – it was a huge success and we hope you enjoyed seeing the children’s work on display in their own classrooms and answering the quiz questions as you went around the building. If you missed any of the class films, many of them are on the school website at: https://www.kingsforestschool.co.uk/kings-forest-tv/

We are still studying Shackleton’s ill-fated expedition to Antarctica in our ‘Endurance’ topic and have spent most of our writing lessons this term on producing a journey tale – we have sent our poor sailors into all kinds of testing circumstances. Next term we will try our hands at non-fiction writing with articles based on the expedition and using a range of formality to write diary entries from different members of Shackleton’s Endurance crew.

On the subject of ships, we are very much looking forward to our trip on The Matthew in Bristol harbour to celebrate all our hard work in this topic and to experience life on-board and the history of sailing adventure from Bristol. 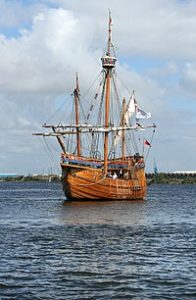 This term we have started to earn our stamps for our reward trip at the end of SATs week. We need to collect 30 stamps in total: 10 from our reading homework, 10 from completing our maths and spelling homework and the final 10 are ‘WOW ME’ stamps where we have to do something outstanding – either work, behaviour or effort. We are showing that we can make consistent, excellent effort between now and when we take our SATs.

Next week is Arts Week where we will be studying the work of surrealist artists such as Dali, Magritte, Picasso and Miró. Our piece to celebrate Kings’ Forest’s 10 year anniversary will be based on Salvador Dali’s famous work ‘Persistence Of Memory’. Make sure you check out our work on the Arts Trail next week! 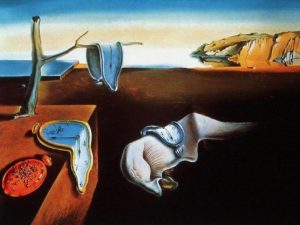 Year 5 had a brilliant bang day at the beginning of this term and the excitement for the topic has not stopped! After building our own mini rockets, learning the planets in Spanish and using pringles tubes to create our own constellations Year 5 were certainly keen to know more about space. 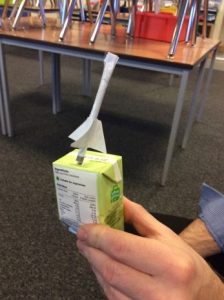 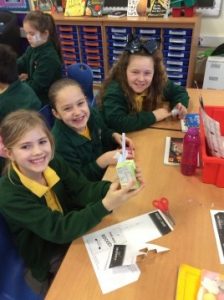 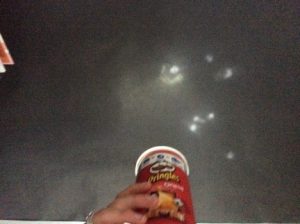 ‘Possibilities are Endless’ topic is engaging Year 5 completely as they have completed some brilliant explanation texts about the moon and some VERY persuasive radio advertisements for humans to ‘Move to Mars’ using the amazing equipment we have within school.

During PSHE, we were fortunate enough to have NSPCC complete a workshop with both year 5 and 6. It was within the safe spaces of our classroom and children were able to learn about what NSPCC does, how they help children all over Britain and to know we have the trusted adults around us who can help. All the children were really respectful during the workshop – we were proud of you all. 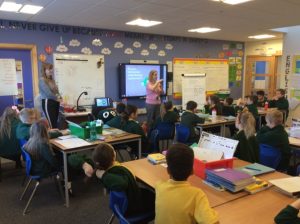 Unfortunately, our stargazing live after school opportunity was cancelled (95% cloud cover isn’t very helpful for stargazing!), however it has been rescheduled – fingers crossed for the weather! To finish off the term Year 5 have been working extremely hard on their handwriting, presentation and are completing beautiful pieces of work across their books. Keep it up!