We been investigating heart rate in year 6 this week – did you know that a human’s heart beats on average 2.21 billion times in a life time! We have been exercising, checking our pulse and collecting data – we know that when we work hard our heart works hard  in order to move oxygen rich blood to the muscles in our body that need it the most.

We have been analysing and interpreting a range of data from line graphs, bar charts and pictograms and we have learnt how to calculate the mean average.

A very successful week overall – some of us even ended up doing star jumps in banana onsies! 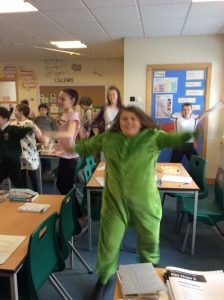 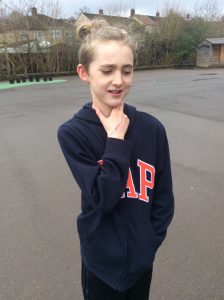 This week, Year 5 have been exploring the adaptation of animals and we have learnt about how natural selection has enabled them to thrive in their environments. The children talked about the differences between artic and desert environments and the ways in which animals have certain morphological and physiological features that help them cope with extreme temperatures. We used polar bears as an example and the children used vegetable fat and gloves to immerse both hands in cold water to determine which hand felt the cold quickest! A very hands-on practical that created lots of discussion!

Later in the week, the children began to focus in on those adaptations of marine life, specifically fish. The children explored the external and internal characteristics of sea bream and mackerel and observed differences in their body shapes, the position of their fins and their colouring and patterns, known as counter-shading!

Year 4 have been refreshing and extending their knowledge about Electricity. The children impressed us by remembering the importance of a full circuit and their memory of how to construct one.

They investigated ‘Which materials are the best conductors to complete the circuit?’ and worked well as a team. They recorded their results accurately and then analysed the results. It was great to see their faces of amazement when they realised that a paper clip and foil could conduct electricity.

In addition to the experiment, the children also created an ‘Electricity Quiz’. They wrote the answers and used buzzers for when they knew the answer! It was fun and the children enjoyed the process of creating the questions, acting as the quiz master and a contestant having to press the buzzer from their own circuit! 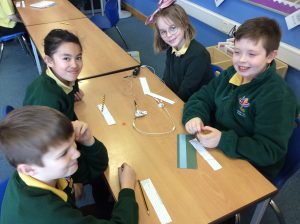 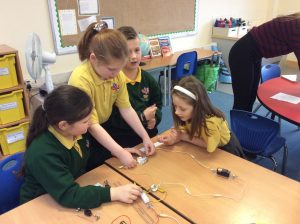 Year 3 also spent the week investigating how lungs work. We decided we wanted to do this in a different way so the children made lungs. To make them, they cut the end of a blue balloon and tied a knot. They then had to stretch the blue balloon over the end of a plastic bottle which had been but in half. This was a challenge! The children then got a red balloon and placed it in the top of the bottle. The children found that when they pulled the blue balloon the red balloon inside the bottle inflated. From this, the children learnt that when we inhale our lungs are filled with oxygen and when we exhale we release carbon dioxide.

What a great week had by all Year 3 children! 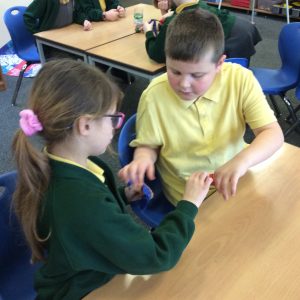 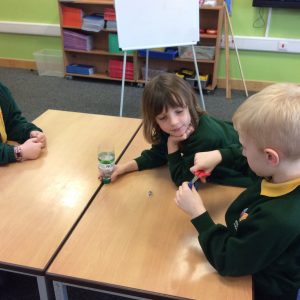 This week, Year 2 have been looking at diverse places, Antarctica in particular. We started with researching Ernest Shackleton, who explored Antarctica as well as the South Pole. We then looked at how people ‘survive’ Antarctica through an experiment. We were given the challenge of finding the best material to make a thermal jacket from. We tested cling film, cotton wool, fabric, cardboard, tissue paper and bubble wrap. We made observations and asked lots of questions, like ‘What material are explorers’ clothes made from?’ and ‘How can we make it even warmer?’ We knew that Shackleton travelled by boat to Antarctica so later in the week, we learnt about floating and sinking. This helped us to know what material would be best to make a boat float and carry weights.

We had such a fun week being Scientists and learning all about diverse places in our world. 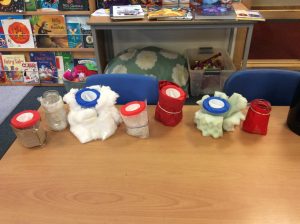 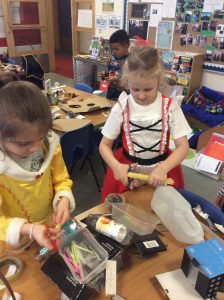 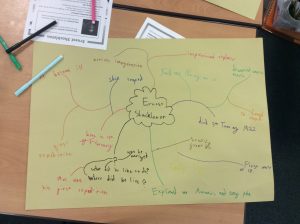 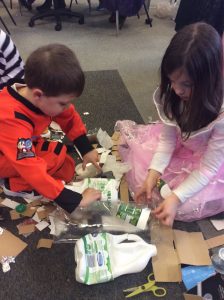 In Reception we have been learning about how to be scientists.  We have explored 3D shapes, sorting them into shapes that roll or those that slide on their faces.  With this knowledge, we investigated how making changes to the ramp or the type of ball affected how far a ball would roll.  We then studied a variety of types of balls and how the different materials they are made of changed the height of their bounce.  We measured and recorded just like real scientists. 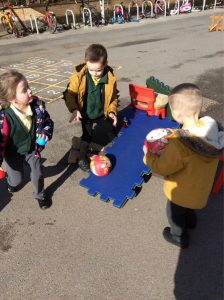 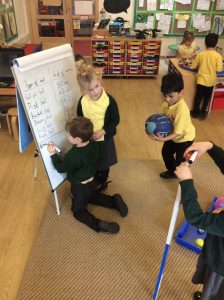