March 11th to the 15th saw a vast amount of Science, Technology, Engineering and Maths happening across the school during our STEM week.  We had an influx of visitors, from engineers, scientists and graduate students, to highlight the wide variety of STEM subjects and their place in our world.  Here is what happened across the school…

Our children enjoyed a packed week of science experiments, explorations and engineering challenges.  We observed forces and motion; investigated and observed how things work; designed and built constructions using a variety of materials and studied how light can be reflected. 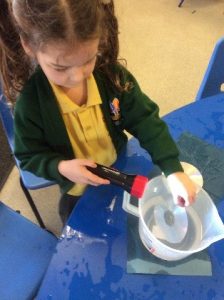 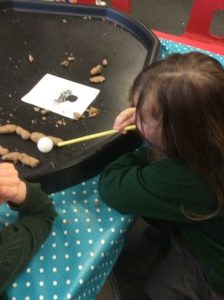 Throughout the course of the week, we were also lucky enough to be visited by parents and visitors in various fields of engineering such as medical device design and manufacturing and in aviation. Mini Professors took us on a journey through the solar system where we learned about the planets and created images of some stellar constellations. The MoD furthered our understanding about materials and shapes that float and sink and our week finished with a visit from the Halifax who created our own class bank, shop and encouraged our children to earn money as well as to save and spend carefully. The children all demonstrated enthusiasm and great thinking skills. 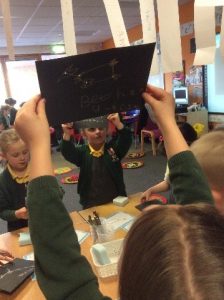 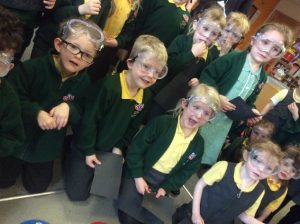 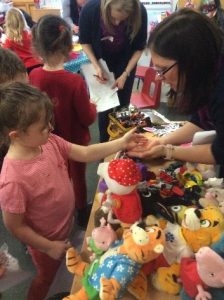 This week the children learnt all about the digestive system and exactly what happens inside our bodies. They also had the opportunity to work in teams to create boats and test them in water to see whether it would float or sink.  They have come up with many incredible inventions to enter in the young leaders competition. They have had lots of lovely experiences and practical opportunities. Pupils worked with an engineer who pulled apart a computer and showed them all the different components.   It’s been an amazing STEM week!

Year 2 were visited by Wessex Water and were taught about what happens to things that we flush down the toilet and children learnt what we should and should not flush! We were also visited by Mr Chana who taught us all about computers and how to create simple circuits. He showed us a water dispenser that he made and we loved having a go with it. The workshop that we enjoyed the most was boat making where we designed and made a boat that we then tested to see if it would float. All of our boats floated and the leaders were very impressed with our designs and our teamwork.   We had a great week being engineers, scientists and mathematicians! 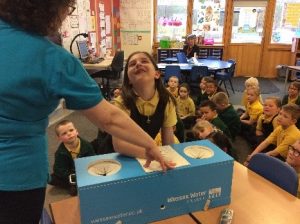 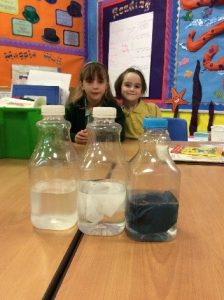 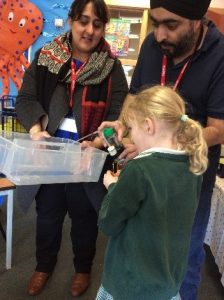 During STEM week, Year 3 were very lucky to work with members of the MOD to design and build a ship that would float. They worked in teams and afterwards we tested what they had built. 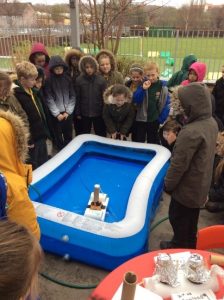 We also had an assembly about climate and energy, where we learnt about how much electricity is used by everyday appliances. We then had a workshop where we used solar panels to generate power to move a propeller and made wind turbines. 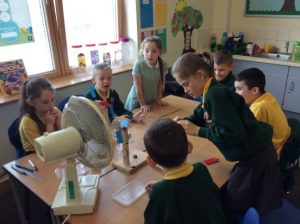 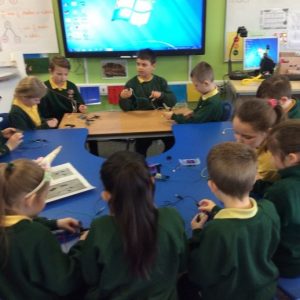 Visitors from Airbus came and spoke to us too about the planes that they build, how they are put together and how they fly.

Throughout the week, we have been engineering a marble run as a whole school challenge. The children worked in small groups using trial and error to construct their marble run. Lots of grit and determination were needed. 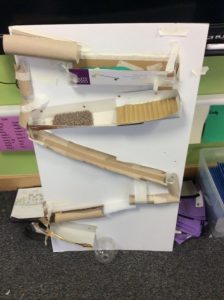 Every child designed an invention for a problem that they wanted to solve. They also wrote a persuasive letter to attach with their design to send off for the Engineering Leaders Award.

To end the week, staff from Halifax came in and ran a workshop. They spoke to us about how to look after our money and think about things that we ‘need’ and those that we ‘want’.   A great week enjoyed by everyone.

Year 4 embraced all experiences that STEM week had to offer! The children instantly were enthralled by the opportunity to become inventors and worked extremely hard from their original designs to sending a persuasive letter about their invention.

The children showed great enthusiasm when working with members of staff from the MOD. They considered the best shaped design for their boats when travelling through water at speed and/or carrying a heavy load. After making the boats and testing outside, they found most of their boats succeeded but they also learnt about how they can learn (as engineers) from a failed prototype. This was a great opportunity to mention growth mindset outside of the classroom.

Year 4 also had a visit from some renewable energy engineers and had the opportunity to test solar and wind power. Mole class were lucky enough to have a quick burst of sunlight through the clouds to power their buzzers, rather than just using a bright light. This was a brilliant experience to help their Science focus of Electricity next term.

Finally, the children had a visit from members of staff at Halifax and they impressed us with their knowledge of managing money. The children were involved in an activity which made them think of budgeting and implications of day to day life with spending, considering what is a necessity and what is a ‘treat’.

A BIG thank you to all visitors who worked with Year 4 – it is greatly appreciated!

Year five had a magnificent STEM Week which included the following: 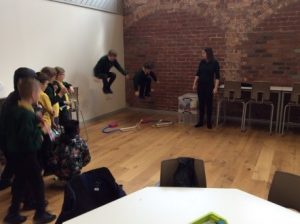 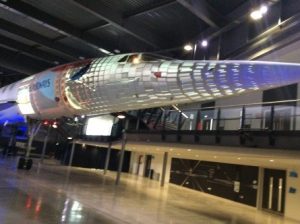 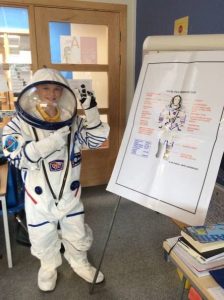 a brilliant trip to The Aerospace Museum to see concorde and build their own rockets; a visit from the UK Space Agency where they tested their reactions and tried on a space suit and a talk by Mr and Mrs Chana about their work as network engineers. We also loved the boat building challenge with the MoD and our money management workshop with the staff from The Halifax. The children really impressed us with their teamwork, problem solving skills and their ability to apply their science knowledge to real life. Well done all!

This STEM week has seen year 6 working with the MoD to build fan-powered boats; taking a trip to Unit DX (a science incubator) to take part in some experiments in a real laboratory; meeting a polar geochemist who conducts research in both the Arctic and Antarctica; learning about the human circulatory system and comparing the function of the human heart to that of other mammals (including observing the dissection of a lamb’s heart); and inventing a mechanical solution to a real-life problem to enter into the Young Engineers’ Leaders’ Awards, 2019. The children have worked brilliantly and demonstrated our excellent values whilst working with members of the public. 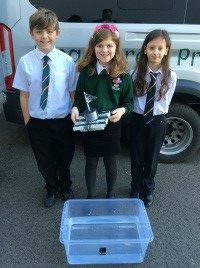 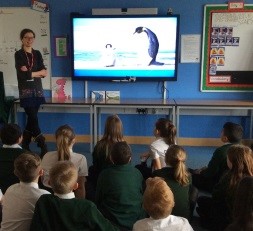