Monday – As we arrived, our coach was greeted by torrential rain and the most spectacular thunder and lightning storm Dartmoor could offer! However, no spirits were dampened (although many clothes were!) and the intrepid campers got stuck straight in to teambuilding activities which challenged them both physically and mentally. There were some amazing team names however Mr Lecrass’s ‘Winners’ predicted the future and claimed victory!

Tuesday – More rain didn’t stop everyone clambering onto bikes and using pedal power to reach Meldon, where we were greeted by a raging river. Fearless, one brave group donned wetsuits, helmets and lifejackets and plunged straight into the swirling waters and faced the challenge of trekking up-stream against the powerful current and taking-on some of the river’s wildest features – such as the washing pool! Nearby, group 2 scaled the somewhat damp rock-faces, defying gravity and physics and completed up to 3 levels of routes up the sheer cliff.  After a quick refuel, each group took on the other activity, and afterwards tired, wet but accomplished, pedal power returned them to base camp.

Wednesday – Bucketing rain did not prevent the crazy campers from being excited about a day at the lake! Kayaking, canoeing and raft-building filled their day, along with rescuing staff from a deserted island, becoming sharks, invading countries, ‘accidentally’ falling in, and of course that ever-useful life skill: learning to do a headstand in a kayak!

Thursday – Yet more precipitation accompanied us as we stayed on site to tackle the ‘Leap of Faith’: a mere 30ft clamber up a damp pole, a wobbly walk out onto a narrow platform and then throwing yourself off into the abyss….easy! So many children pushed themselves to take on the infamous task and each and every one of them survived! YEY! More high ropes, archery and bush craft took up the rest of the day, before it was back to rooms to get D..I..S..C..O ready! Wonderful outfits, fun and laughter filled the evening and of course, a teacher-student dance off! Nice try Mr Lecrass, but Will and Callum definitely had you beat!

Friday – Still soggy and in our last pairs of socks, yet still smiling and excited, the children all headed up onto the moor to put their weaselling super-powers into action! Not tight spaces, solid rock nor copious amounts of fresh sheep poo could deter this boogle of weasels (yes apparently that’s what it’s called!) from conquering even the tiniest tunnel. Beautiful views over the moors and of an oncoming storm were our final sights on yet another amazing year 6 camp!

WELL DONE YEAR 6 – every member of staff commented on how brilliant your behaviour was and how you pushed yourselves to your limits. We are all so proud of you!

Some thoughts on camp from year 6:

Tyler – Camp taught me that I can do things, even if I think I can’t at first, and that I’m much braver than I think!

Sam – Being away from my family made me appreciate just how much they do for me!

Jack H – One piece of advice would be to TRY EVERYTHING even if you don’t think you’ll like it because you probably will!

Issac – The funniest moment on camp was when we were gorge scrambling and me shoe came off and disappeared down the current – luckily an instructor saved it!

Chloe – I’d recommend camp because you make ever-lasting memories through trying new activities – the best moments of my life have come from camp.

Summer – One thing I loved was having room inspections every night – we created a tour and performed solos to try and win the competition! 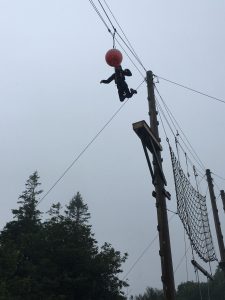 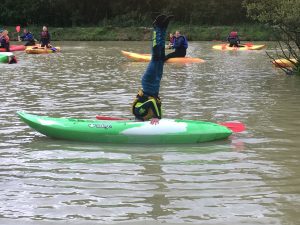 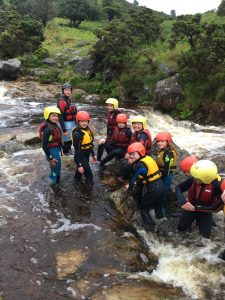 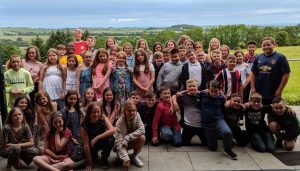 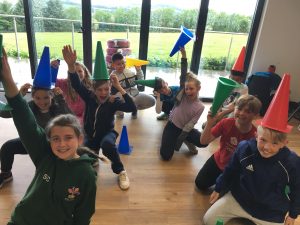